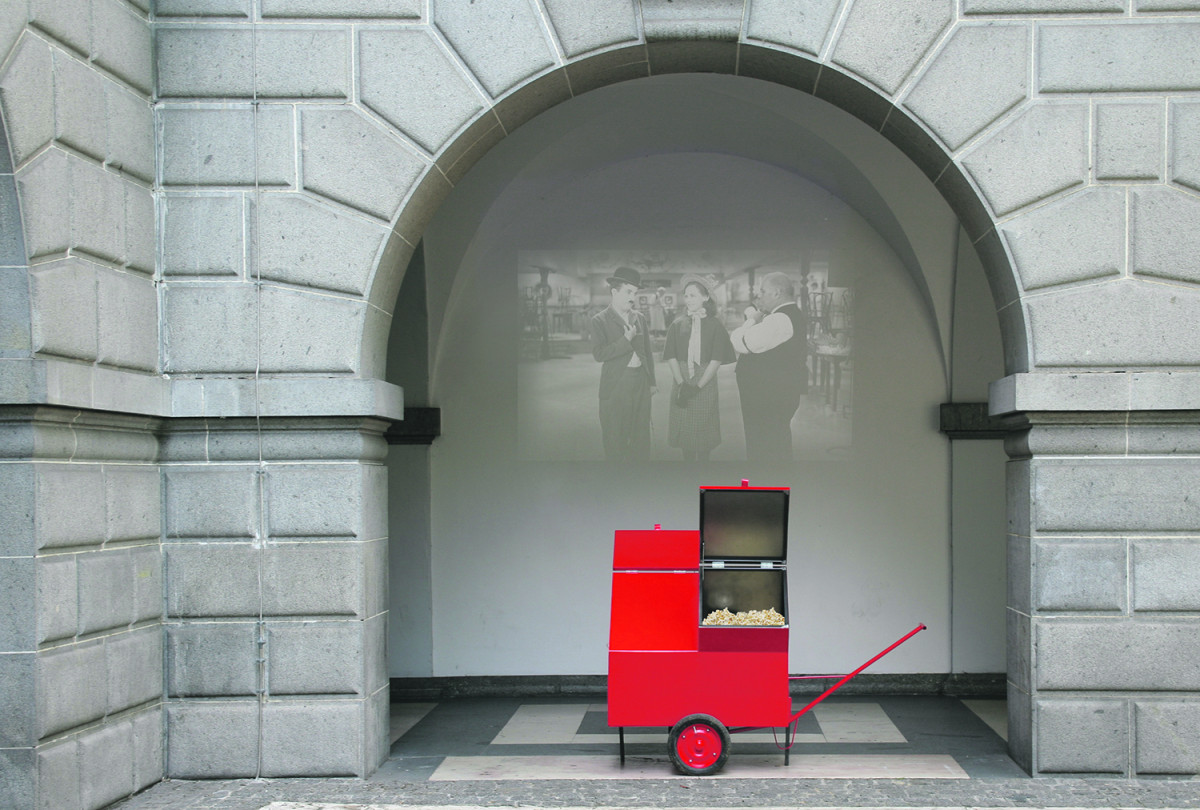 Cinema traces back to circus shadow play. Initially a mobile attraction at fairs, it transformed from a curiosity to a desired projection in public spaces, cafés, restaurants, and hotels. Later, a room was built around the screen: A fixed location for film screenings evolved – the movie theater, known today as cinema. The “CCGraph” is a tribute to the cinema – returning to the origins of the wandering circus wagon. Roaming through Linz, this project makes cinema resurge in all its aspects in the public space of the NOW: with film projectors, the smell of popcorn, and the sense of community.

Q Where would your dream expedition go?
DD honolulu
AR Alaska
Q What would you do if you had not followed this profession?
DD Japanologist
AR Crime Commissioner
Q What is the NOW for you?
DD turning point
AR passé 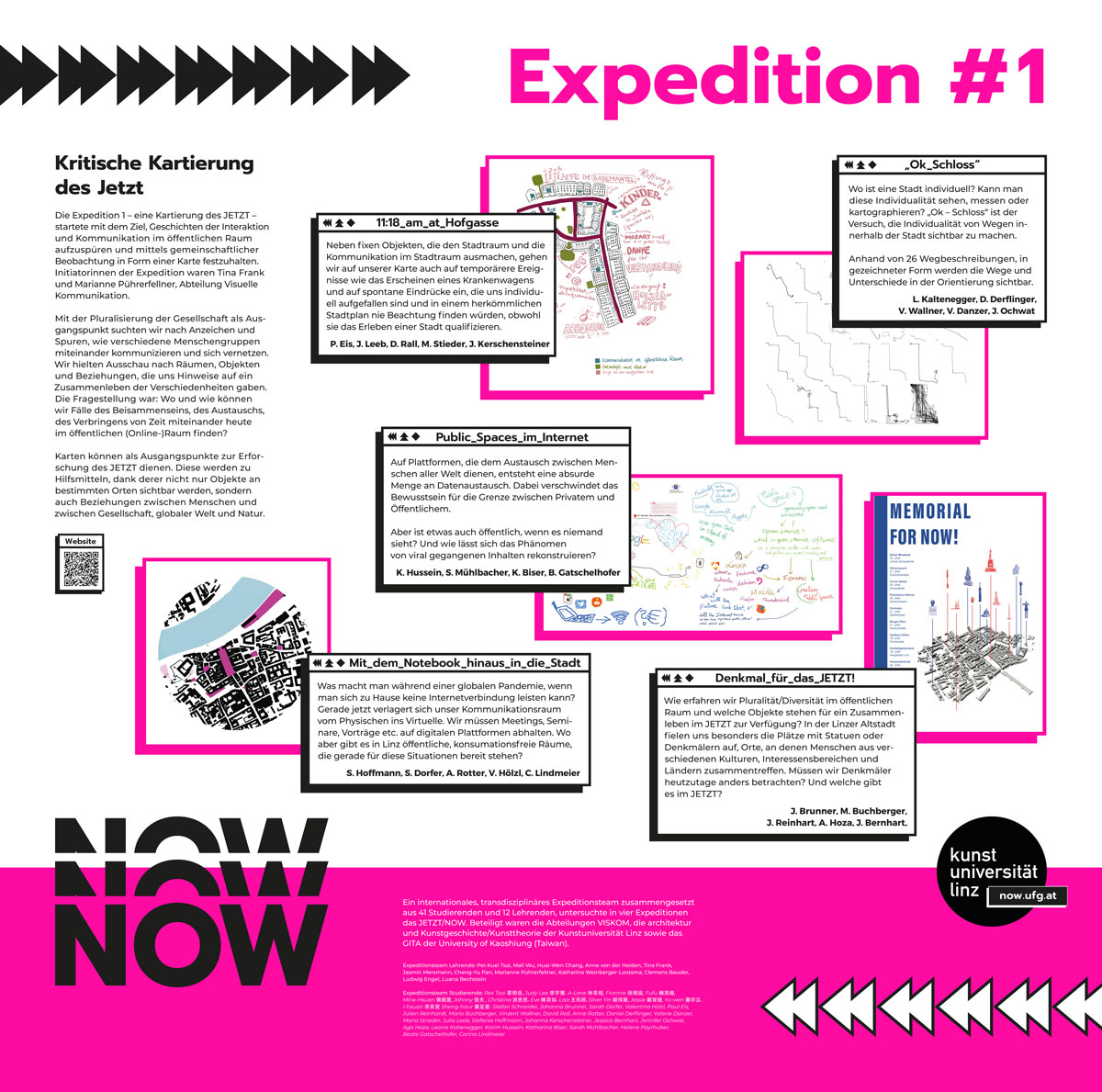 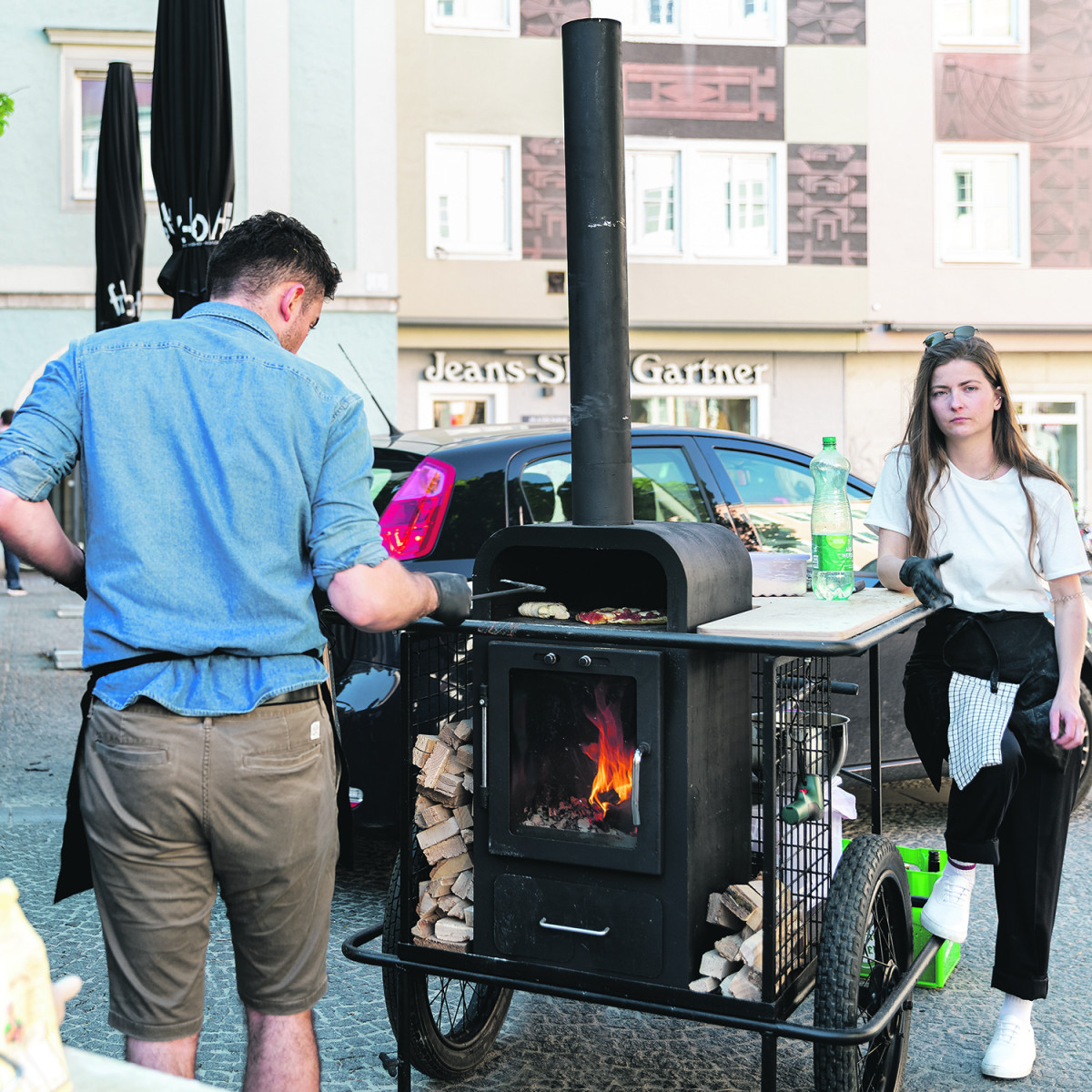 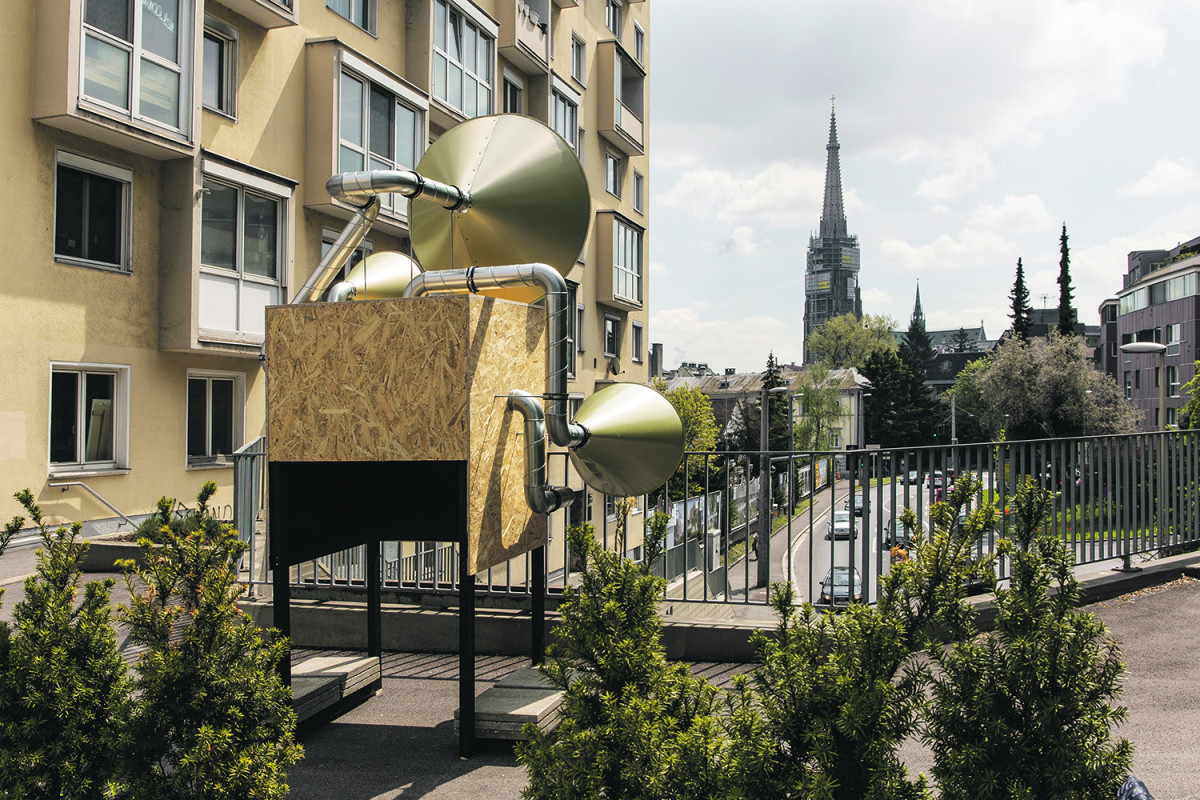 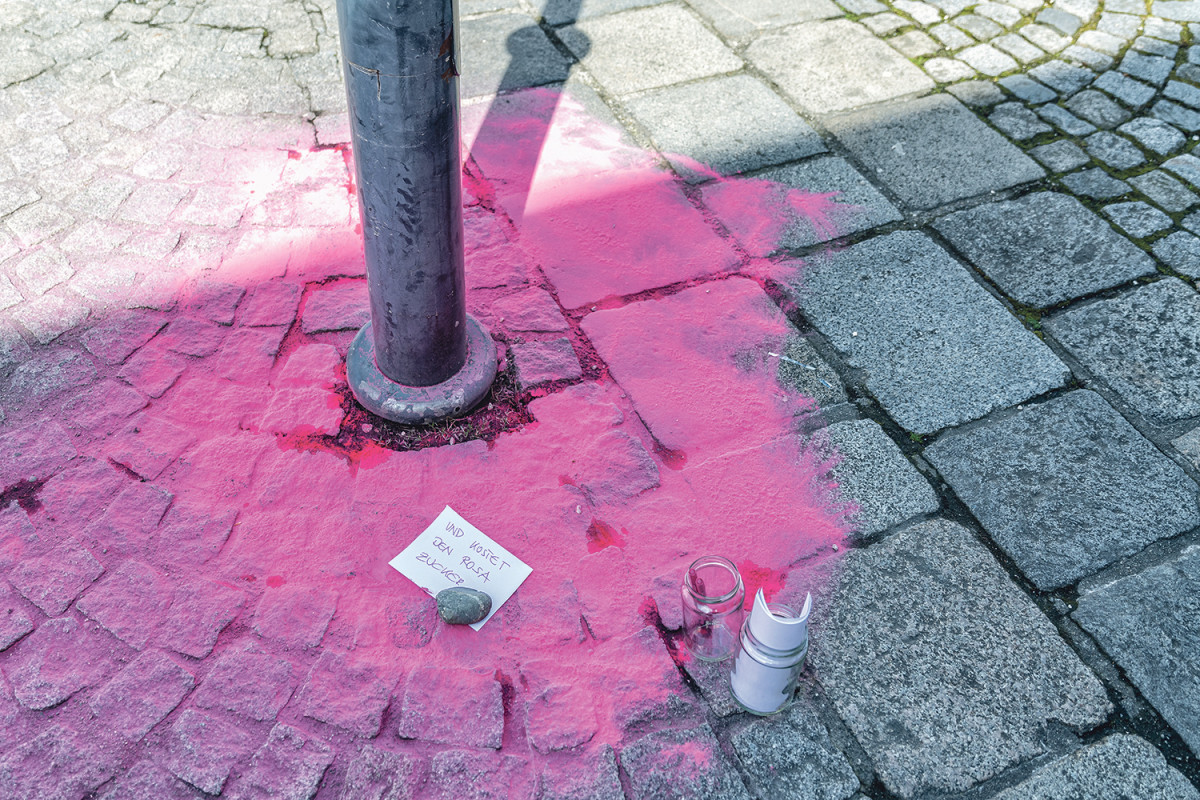